Spectra Jet has worked hard to establish a quality maintenance station that specializes in Learjet and Challenger inspections, modifications, and repairs. We perform extensive maintenance that includes: airframe inspections, system troubleshooting, time change items, engine changes, and modifications. We are proficient and dedicated to each and every task we set out to accomplish.

Here at Spectra Jet, we are proud of our past accomplishments and our total commitment to your flying safety. The quality of our work can be traced back over thirty years through tens of thousands of flight hours without incident. Our highly experienced technicians reflect pride, attention to standard, and show their utmost devotion to the aviation community. All our mechanics have extensive experience and/or have been trained in Learjet and Challenger maintenance. Since our opening in 1998, we have expanded to all Learjet’s and Challenger 300 & 600 series airframes.

Here at Spectra Jet, we are proud to let our work speak for itself. We welcome you to compare our service, maintenance quality, price, and of course, the value of our word. 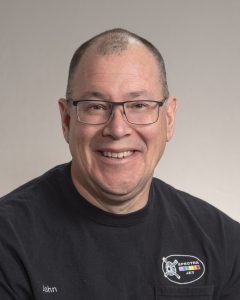 John has over 32 years of extensive experience with Learjet & Challenger aircraft. He started as a mechanic with Gates Learjet (Glasco) and worked his way up to Lead Field Service Representative where he supervised four other field service reps. His travels include the entire United States, Canada, the Middle East, and Cuba. In 1994-1995, he headed the Warranty Department for Learjets and Challengers at BAS/Learjet in Tucson, AZ.

His customer service experience derives from his involvement in his family’s clock repair business and his positions within the Learjet Corporation. He graduated from A&P school at Montgomery County Joint Vocational School in 1987 at the age of 17. John then worked at the Dayton International Airport fueling and cleaning until achieving his license at the age of 18. In 1988 he attended Learjet 35 familiarization school in Wichita, KS, Garrett TFE 731 Line Maintenance, J.E.T. Service School, Collins Avionics Line Maintenance, Sperry radar school, and Universal Navigation School. In August of 2000, John attended Flight Safety Maintenance School for the Learjet 31/31a. In December of 2015, he attended Lear 75 school. Like all the members of Spectra Jet, he is highly motivated to support aircraft with safety in mind at all times.

As of 2008, John moved from being Logistics Manager to the Chief Inspector for the repair station. In 2018, he transitioned from Vice President to President of Spectra Jet following the retirement of Mike Catherwood. He is also Co-Owner of S Jet, LLC with Mike and Jim. 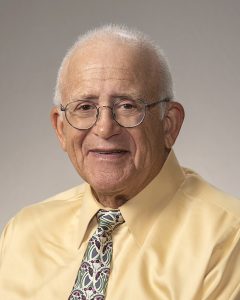 In December of 2017, after almost 40 years in aircraft maintenance, Mike retired. He is still an active Co-Owner of Spectra Jet and S Jet. 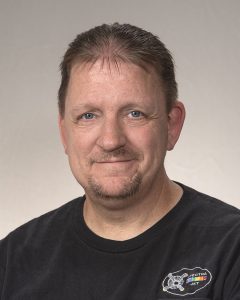 Jim worked for Spectra Jet part-time for 5 years before coming on full-time in June of 2005. He is a Co-Owner of S Jet, LLC with John and Mike. He came from a large fluid system components manufacturer in northern Ohio. He has a degree in manufacturing engineering and a Bachelor’s in Business Management. He has his A&P and is also RII Qualified for the repair station.

Don has over 33 years of experience with Learjets and the Falcon 20, 50, and 2000. He started at Spectra Jet part-time in January 2004. Before he joined us full-time in February 2009, he served 10 years as the Director of Maintenance for Miami Valley Aviation. 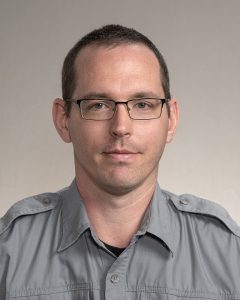 Sparky joined the Spectra Jet team in April 2015 as Avionics System Integrator. In March 2018, he was promoted to Avionics Manager, where he leads our avionics department. He has over 17 years of avionics experience from home built to military planes and everything in between. 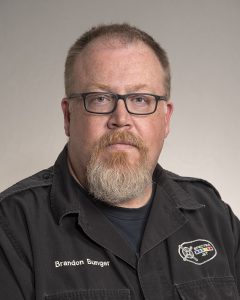 Brandon’s journey in aviation began while he was serving in the US Marine Corps in the early 90s. He was primarily on F/A-18 A/B/C/D models with experience in F/A-18 E/F models and others while deployed in the Persian Gulf, Somalia, Bosnia/Kosovo, and Afghanistan. After leaving the USMC, he worked in a machine shop during A&P school at MVCTC. He joined Spectra Jet in July of 2014 and attended Learjet 45 familiarization school in Dallas in 2016. He was promoted to Production Manager/Lead Mechanic in May of 2017. 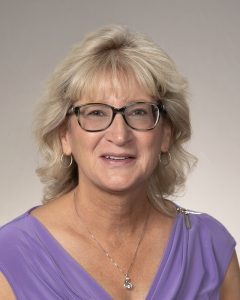 Shelley joined our team in September 2007, becoming our seventh full-time employee while also moving into our new hangar. We were a client of hers for almost two years while she worked for a large accounting firm in the Dayton/Springfield area. We enticed her to help build our company which was tripling in revenue. She brought with her 20+ years of experience as a Controller/Accountant. Shelley oversees the financial operations, company benefits, and manages the office. 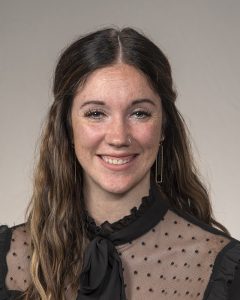 Marinda started at Spectra Jet in September of 2011 part-time as an administrative assistant while she was in school. She graduated in December of 2015 with her Bachelor’s in Organizational Leadership and joined our team full-time in January of 2016. In June of 2016, she was promoted to Assistant Office Manager, and in December of 2018, she was promoted to Human Resource Manager. She is responsible for payroll, recruitment, and assisting with benefits. 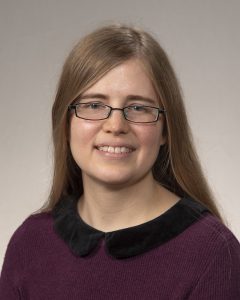 Elizabeth graduated in May 2014 with a Bachelor’s in Finance. She started at Spectra Jet in July 2016 as an administrative assistant. In January 2019, she was promoted to Accounting Specialist. She is responsible for accounts receivable, accounts payable, and assisting customers. 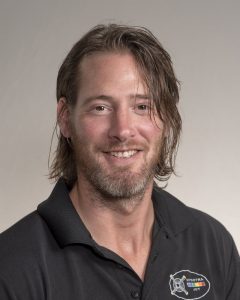 Ben spent 5 years in the US Navy between 2007 and 2012 as an Aviation Ordnanceman. He was deployed twice on the USS Enterprise in support of Operation Enduring Freedom and Operation New Dawn. He joined our team part-time as a fuel specialist at S Jet in 2014 while pursuing his bachelor’s degree. In April 2016 he was promoted to FBO Manager and began working full-time. In May 2017 he graduated with his Bachelor’s in Biology, and in September of 2017 joined Spectra Jet as a logistics support specialist. In August of 2020 he graduated with his Master’s in Logistics and Supply Chain Management. 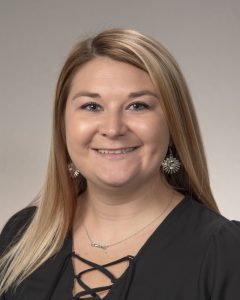 Courtney graduated in December 2019 with a Bachelor’s in Business Management. She started at Spectra Jet in February 2020 as a Logistics Support Specialist. She is responsible for all things parts! Outside of work she spends her time with family, mostly including chauffeuring her son to and from sporting and school events. 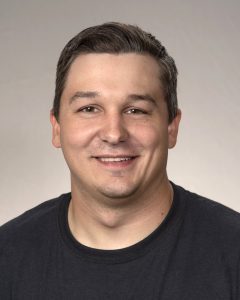 Holden joined the Spectra Jet team in May 2022 as a Logistics Support Specialist. He graduated from The Ohio State University with a Bachelor’s in Agriculture. He majored in Agricultural Systems Management and has a minor in Agricultural Business. He comes from a logistics background where he worked in the construction rental equipment industry for Franklin Equipment Rental.

Fill out the form below and one of our experts will get back to you as soon as possible! (* is required)

Notice: This quote is an estimate only. In no way does this quote bind the aircraft Owner/Operator and/or Spectra Jet until a legal agreement is made by both parties. Only after a signed agreement to perform services for the estimate price provided will a quote be held as binding to the owner/operator and/or Spectra Jet, however, a quote provides only a figure estimated for work requested, additional charges may be incurred before, during or after that work has been started. Spectra Jet, Inc. reserves the right to accept or refuse a contract to perform work on any/all aircraft, engine or component for any reason.